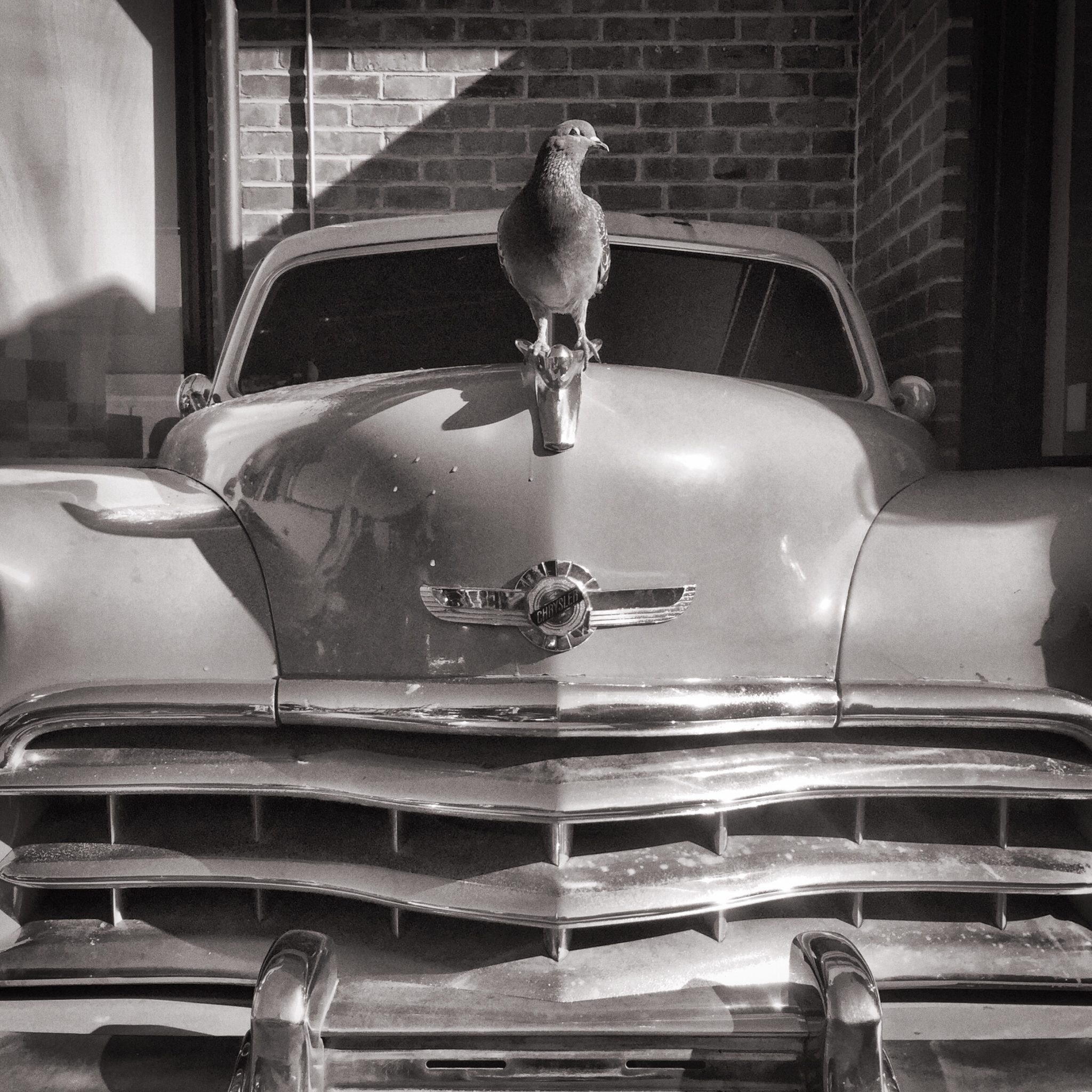 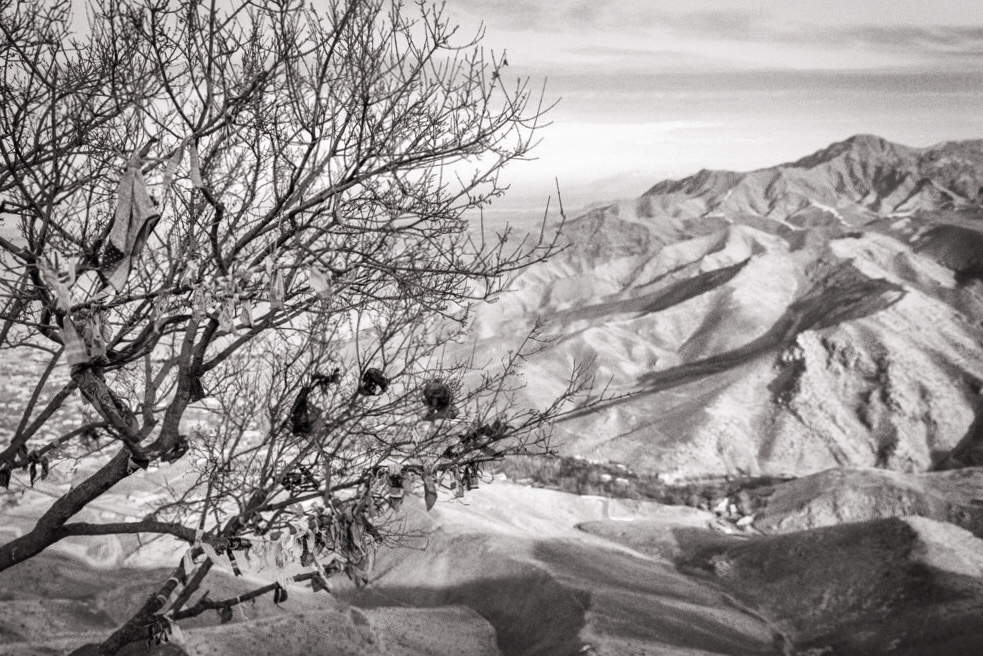 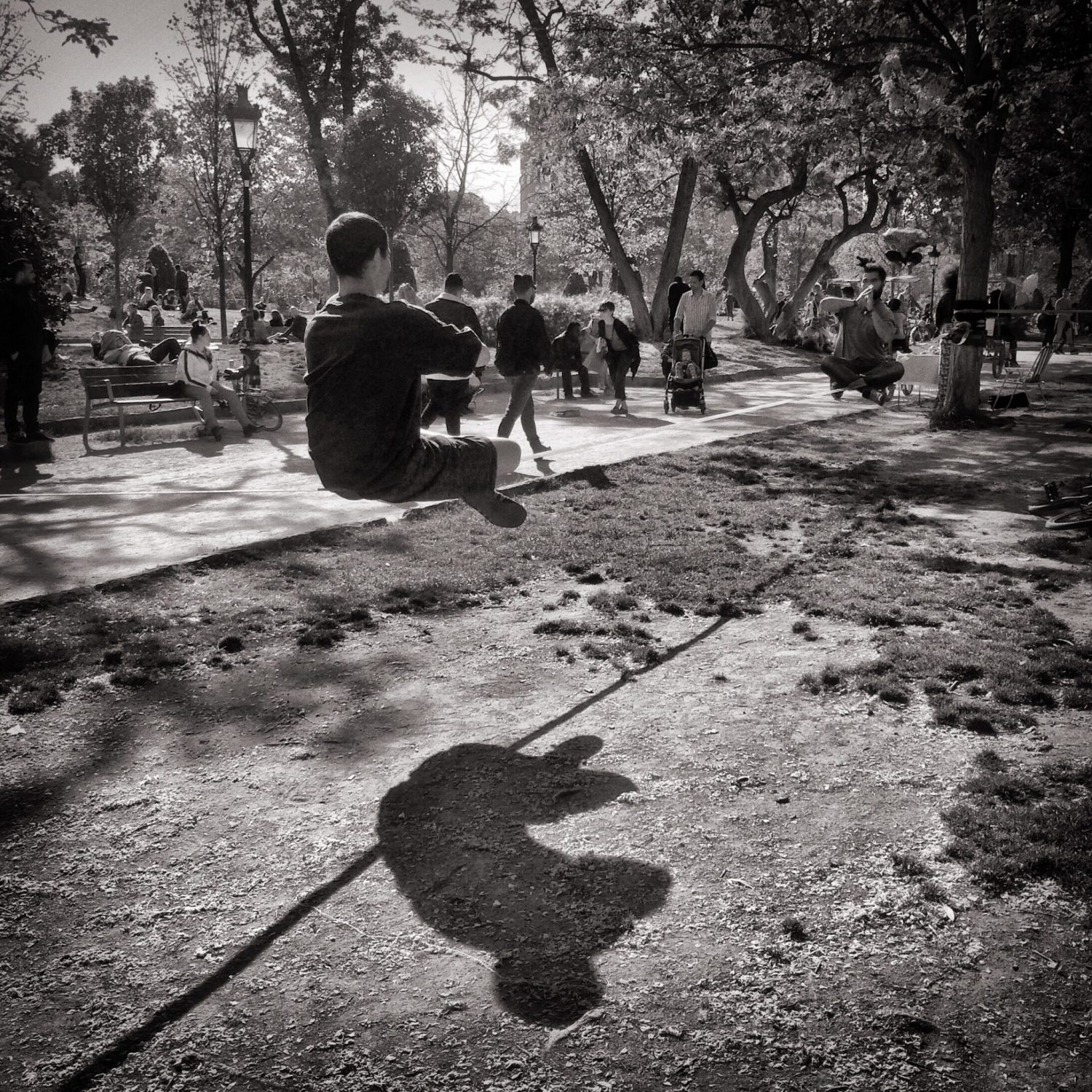 “Everyone carries a shadow, and the less it is embodied in the individual’s conscious life, the blacker and denser it is.” -CG Jung 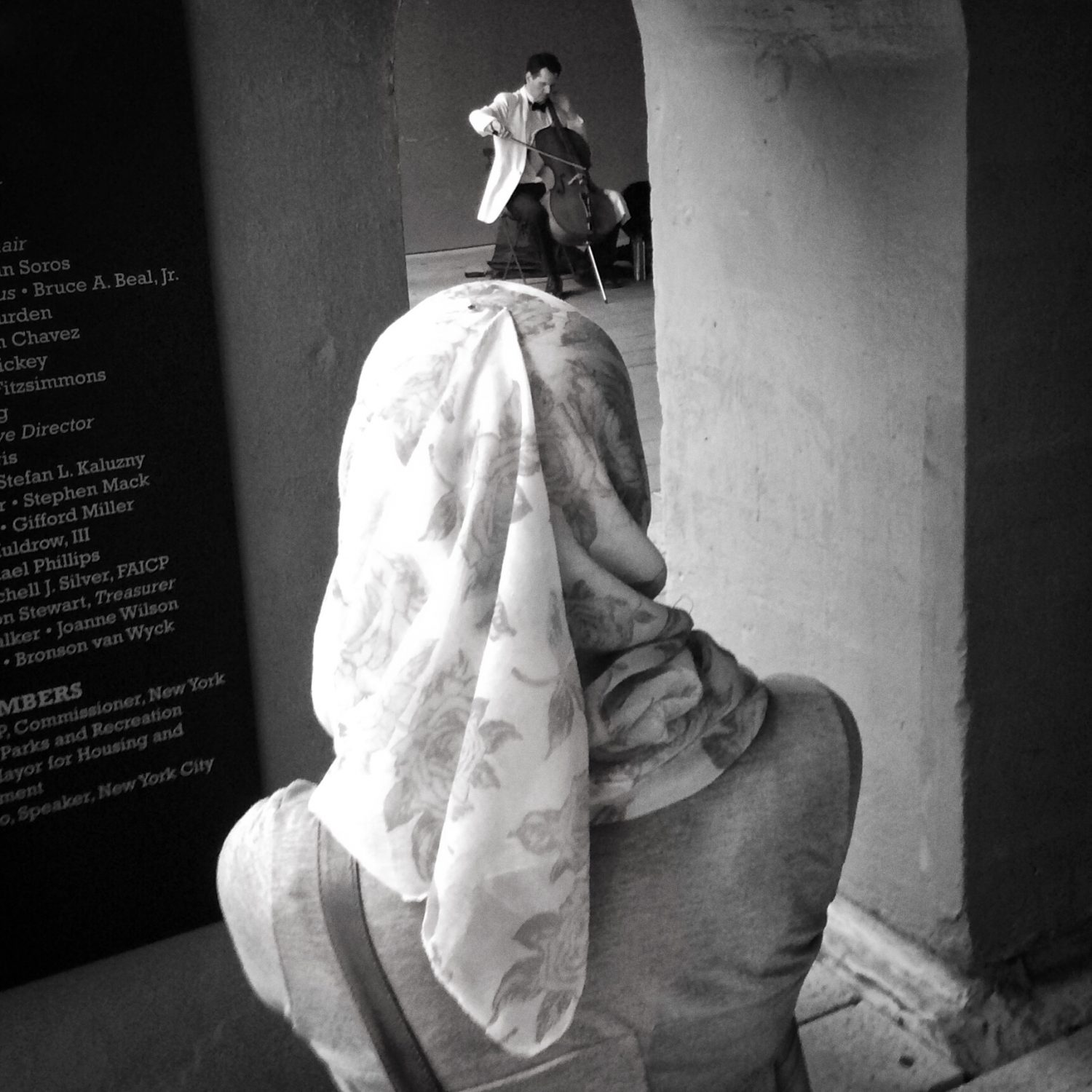 "A billion stars go spinning through the night, glittering above your head, But in you is the presence that will be when all the stars are dead." -Rainer Maria Rilke 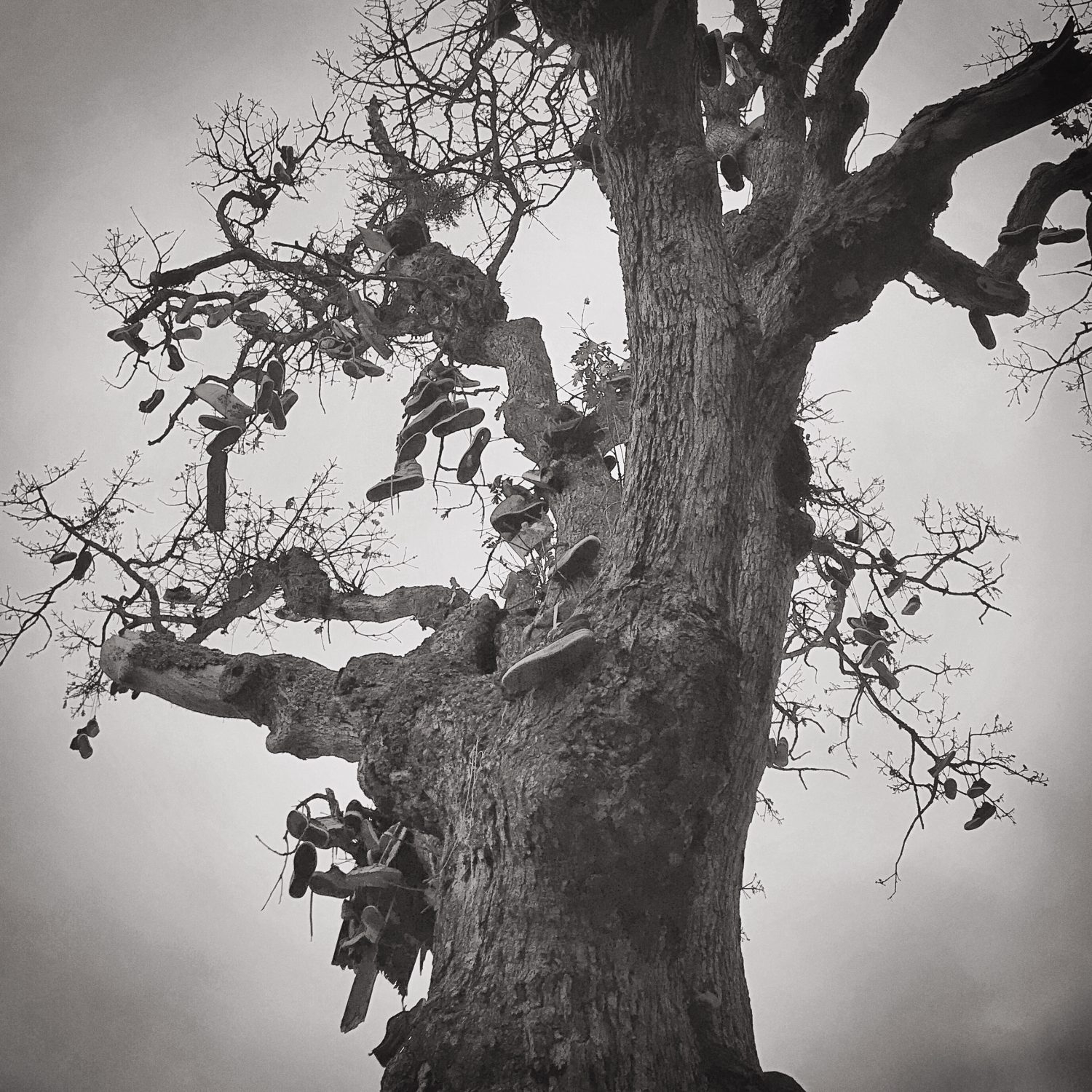 The first phase of the rites of passage often includes a detachment or "cutting away" from the former self, which is signified in symbolic actions and rituals. 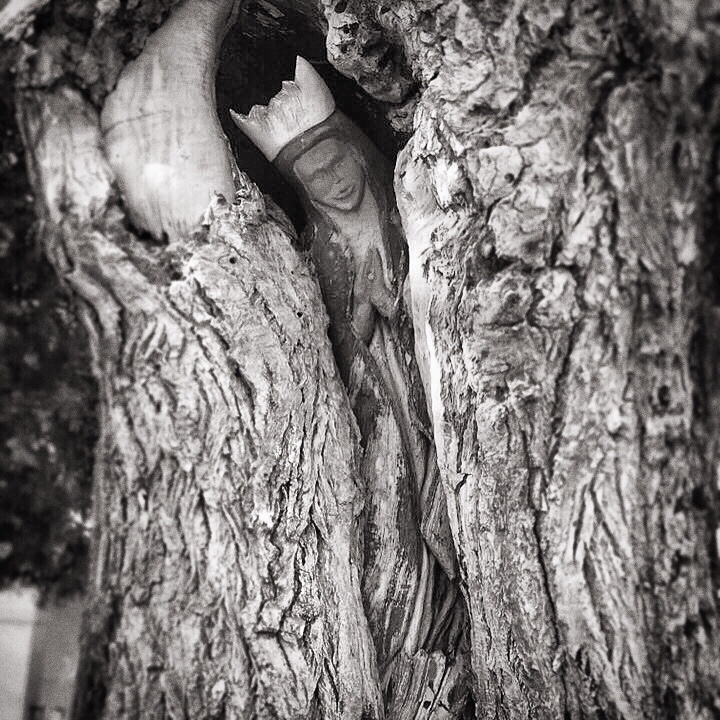 Where the transcendent breaks into time. 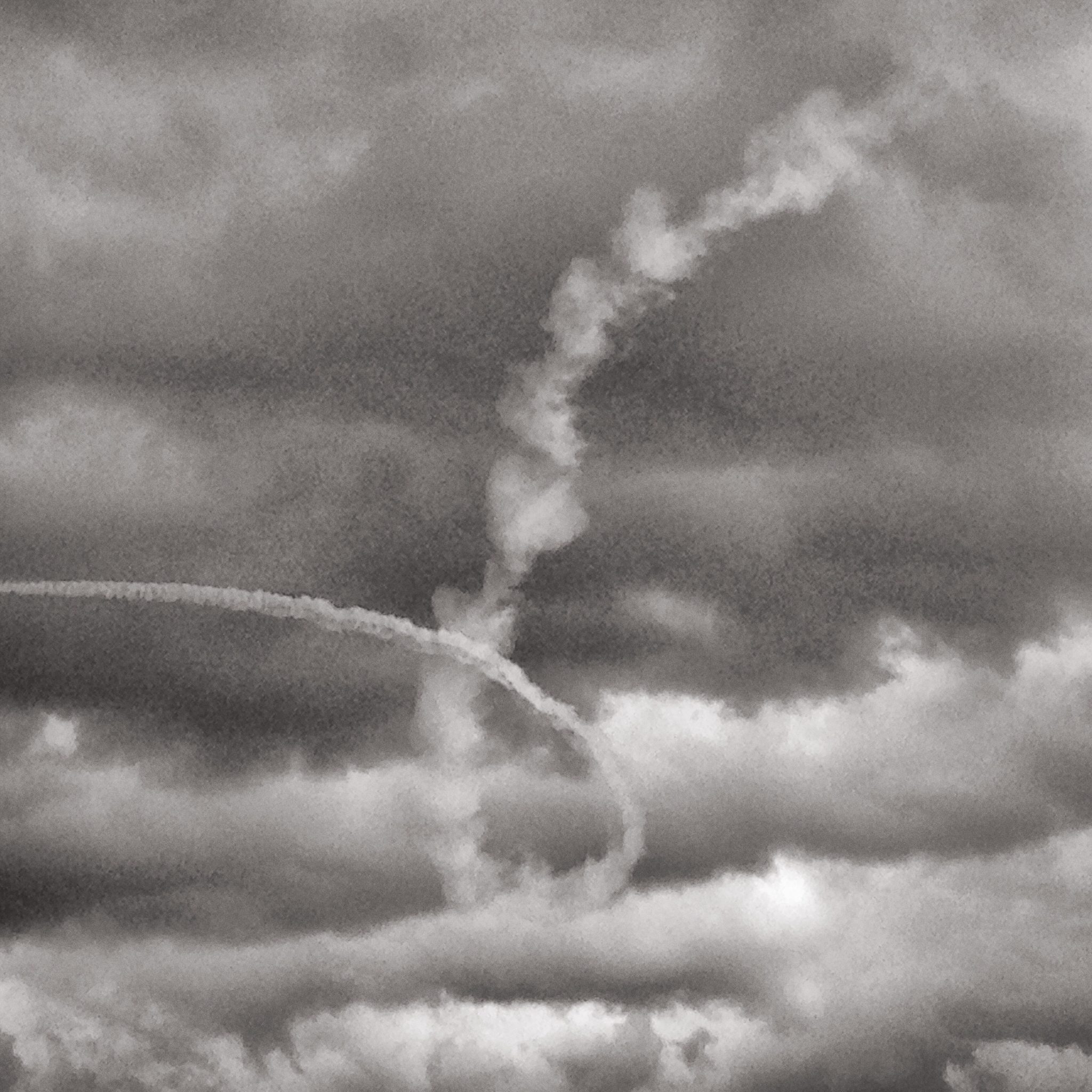 [...] suddenly a chariot of fire and horses of fire appeared and separated the two of them, and he went up to heaven in a whirlwind. 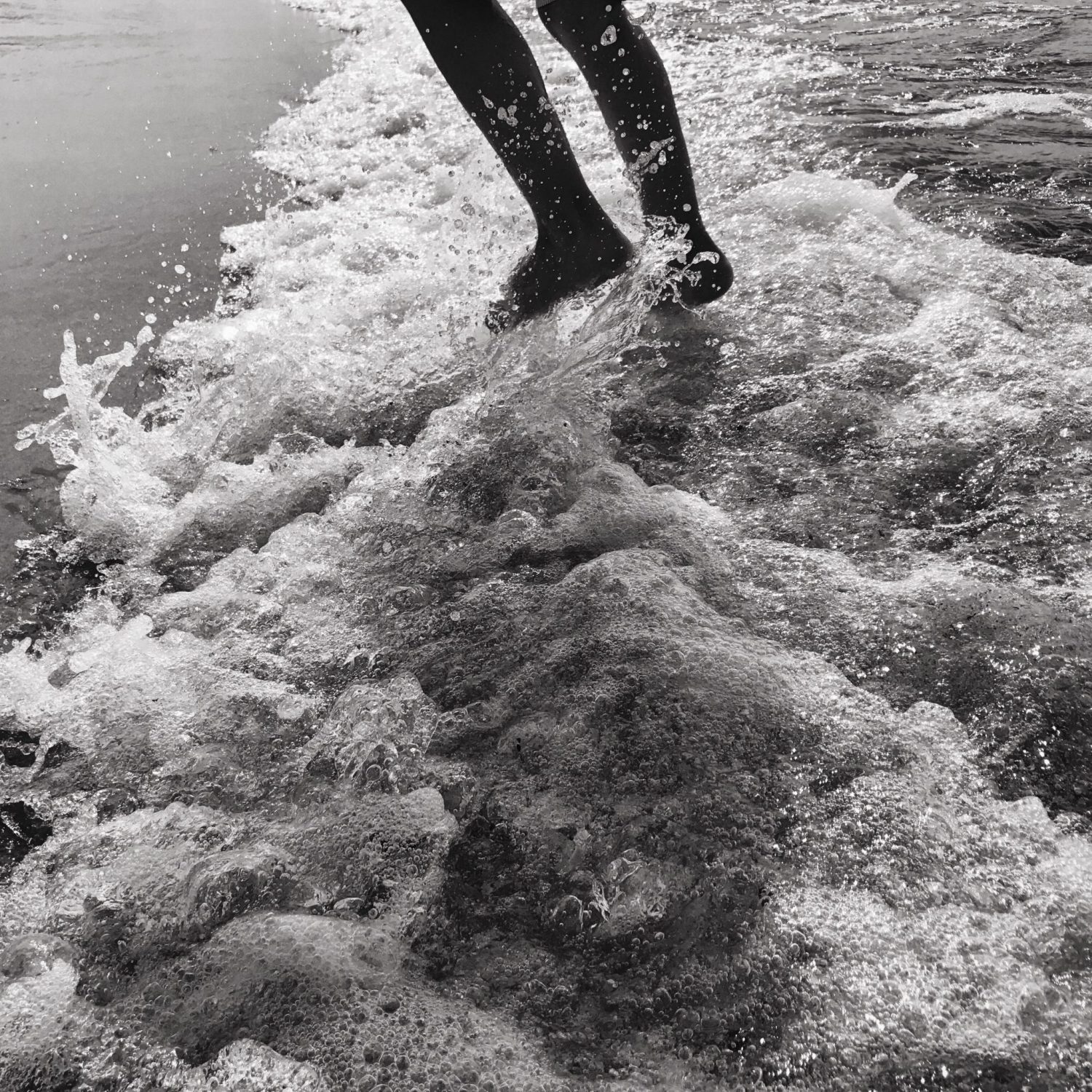 What is great in man is that he is a bridge and not a goal. -Friedrich Nietzsche 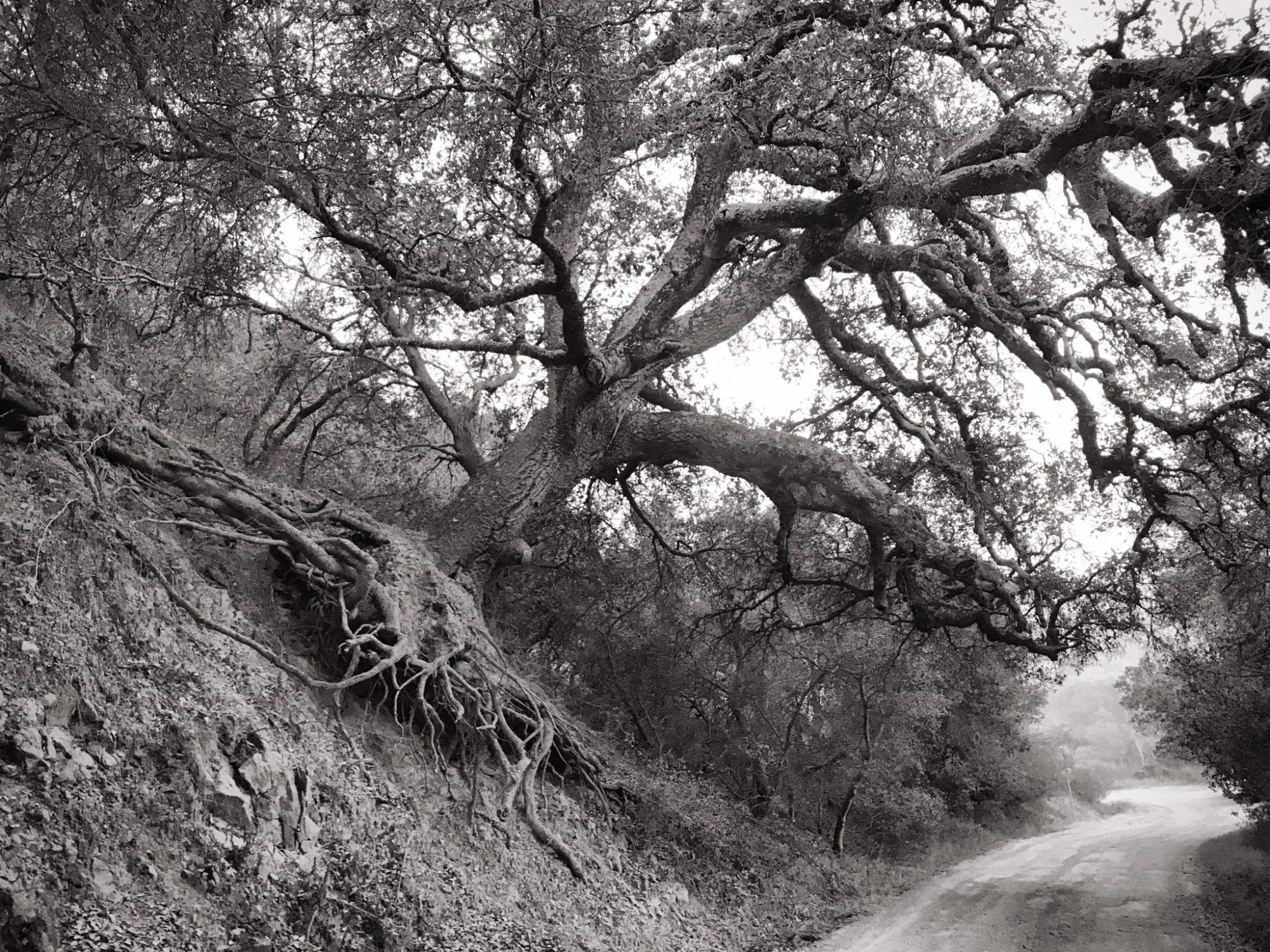 Macbeth shall never vanquish'd be until / Great Birnam wood to high Dunsinane hill / Shall come against him! 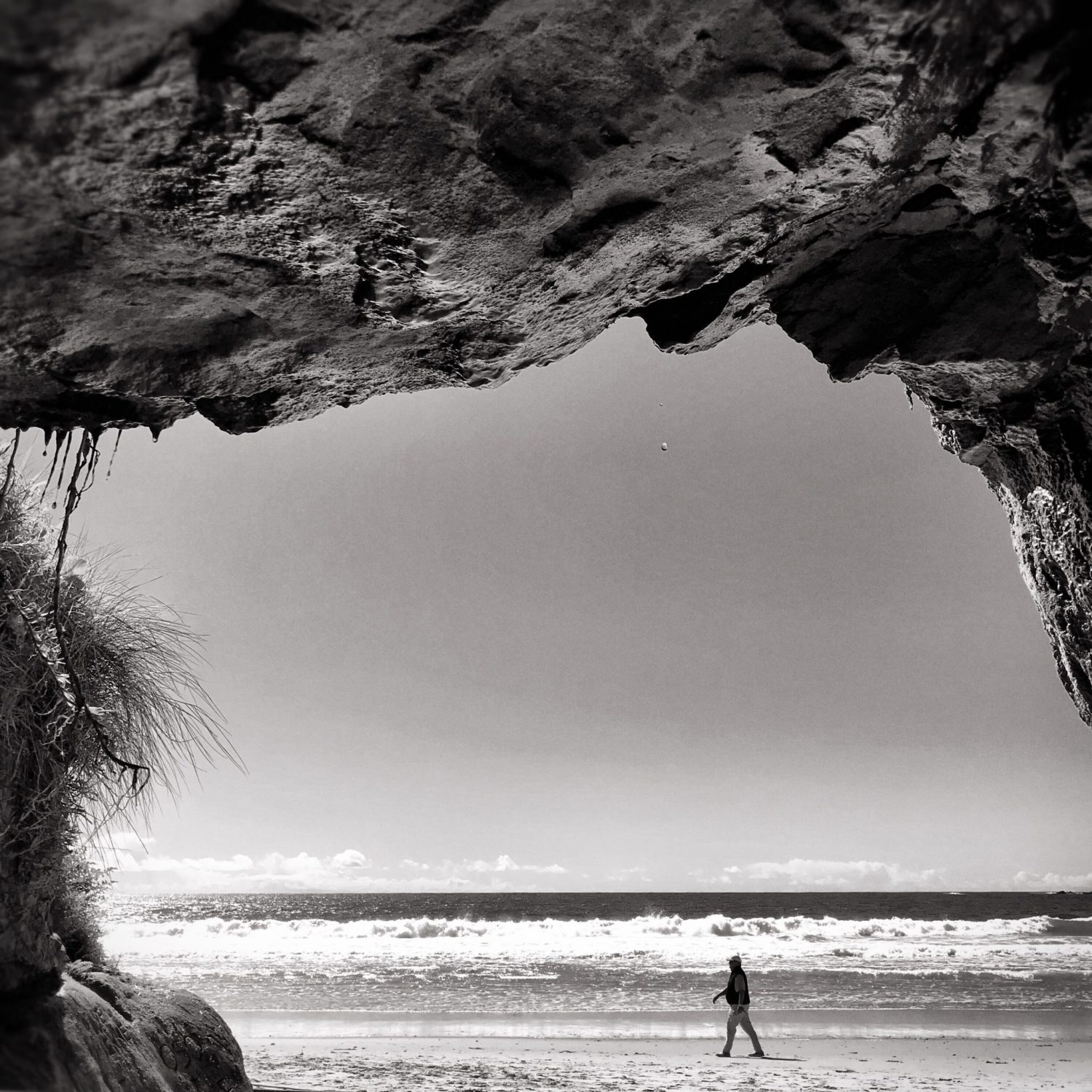 "Now the reason of all this queerness was simple: the oldest of all the sand-sorcerers lived in that cove, Psamathists as the sea-people call them in their splashing language. Psamathos Psamathides was this one's name, or so he said, and a great fuss he made about the proper pronunciation. But he was a wise old thing, and all sorts of strange folk came to see him." -JRR Tolkien, Roverandom 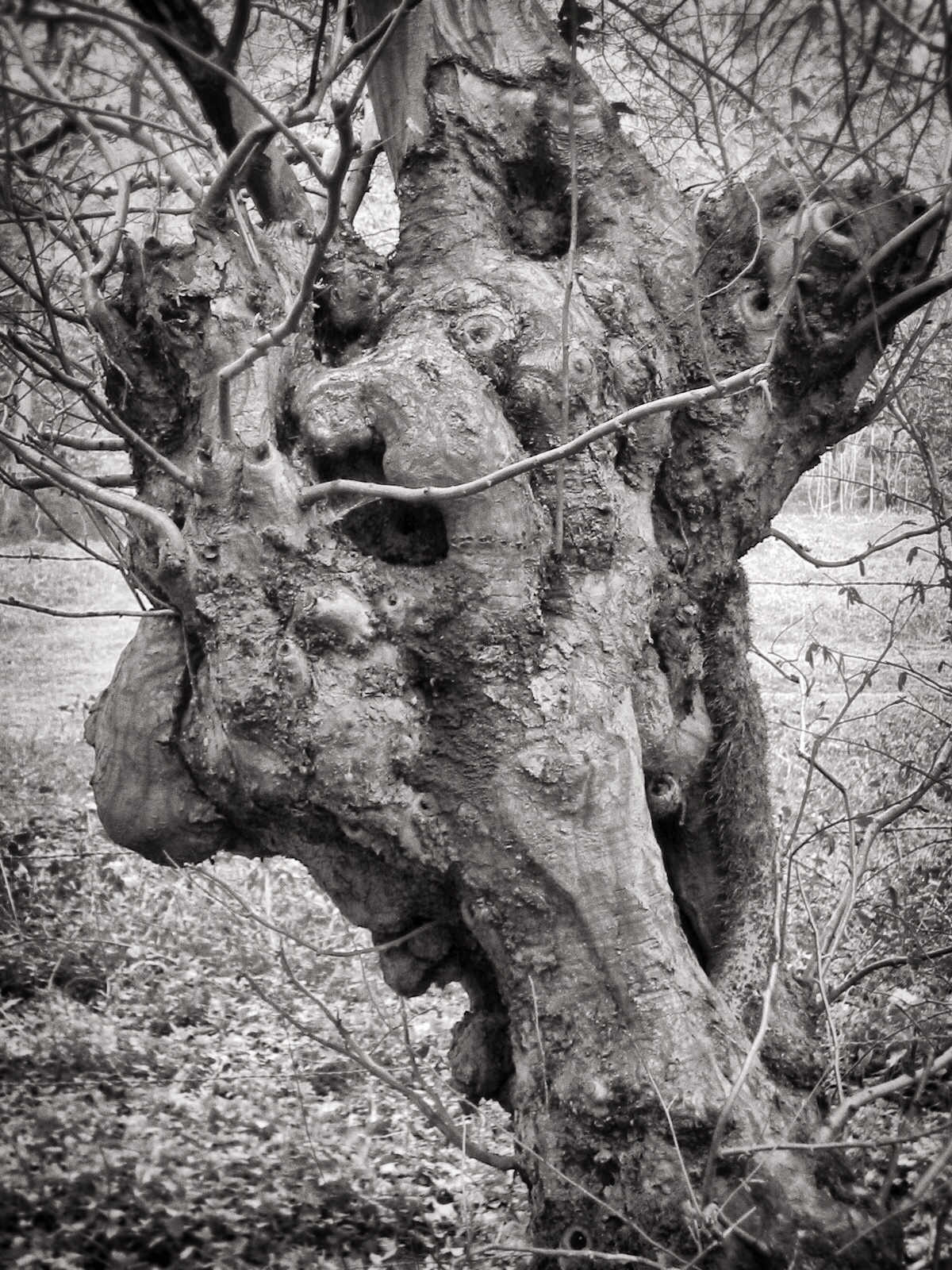 Apophenia is the human tendency to see patterns that do not actually exist. 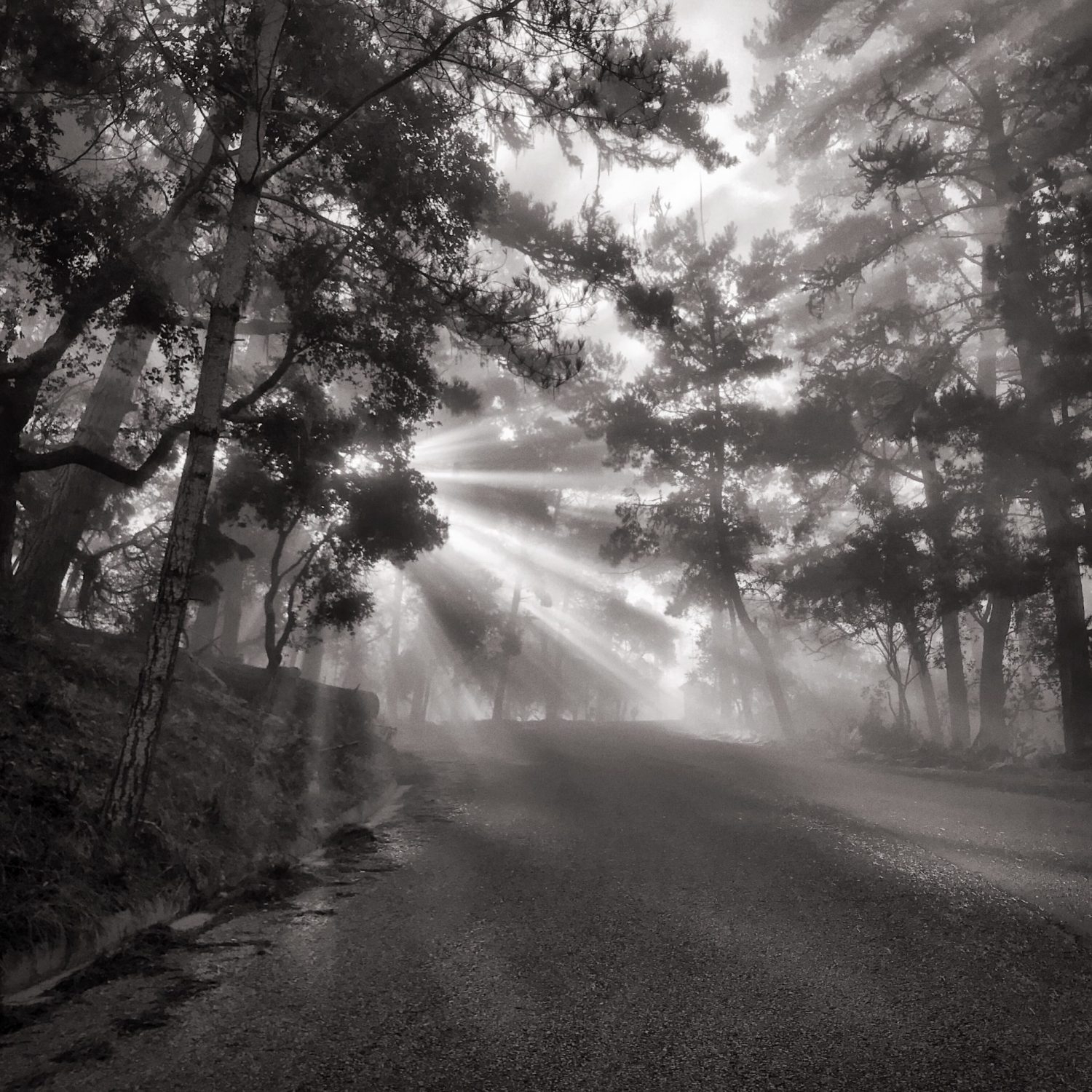 “His face shone like the sun, and his clothes became as white as the light.” *Abellio is a solar deity who used to be worshiped in various locations of the Pyrenees mountains.