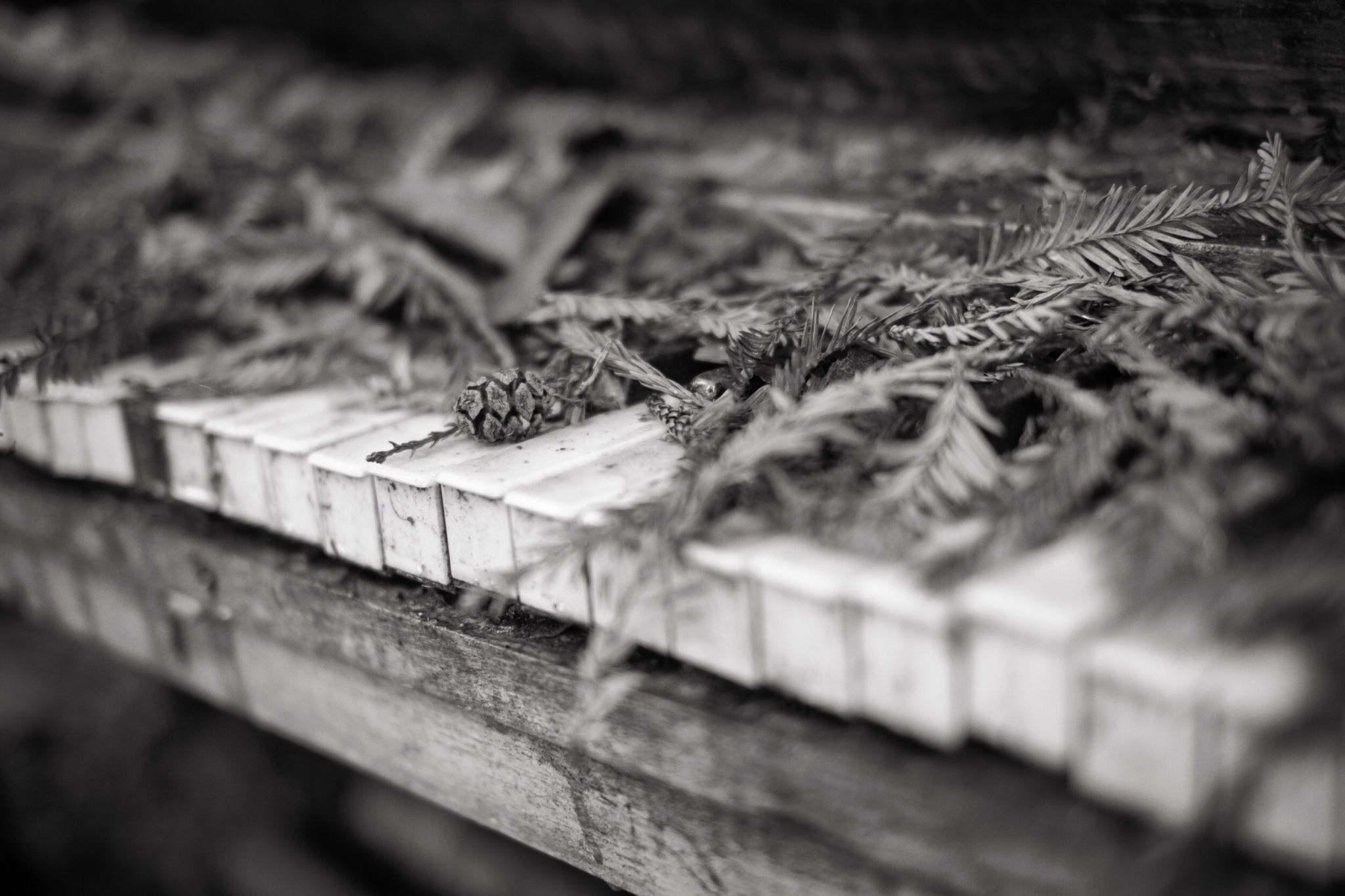 You’ve endured so patiently the walls we’ve built perhaps you’ll give the cities one more hour and grant the churches and cloisters two. And those that labor—let their work grip them another five hours, or seven, before you become forest again, and water, and widening wilderness in that hour of inconceivable terror when you take back your name from all things. Just give me a little more time! I want to love the things as no one has thought to love them, until they’re worthy of you and real. 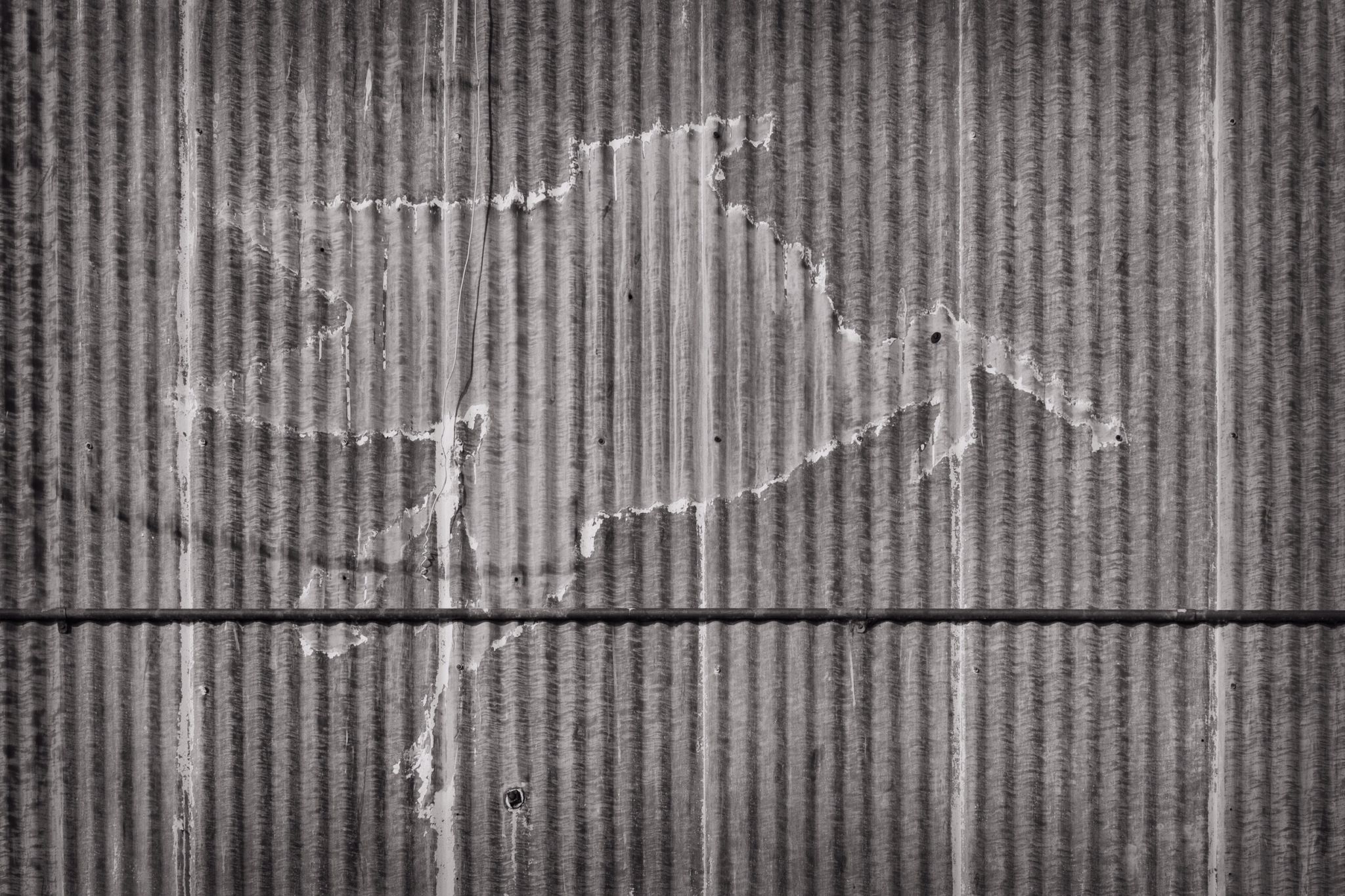 "Be winged. Be the father of all flying horses," roared Aslan in a voice that shook the ground. 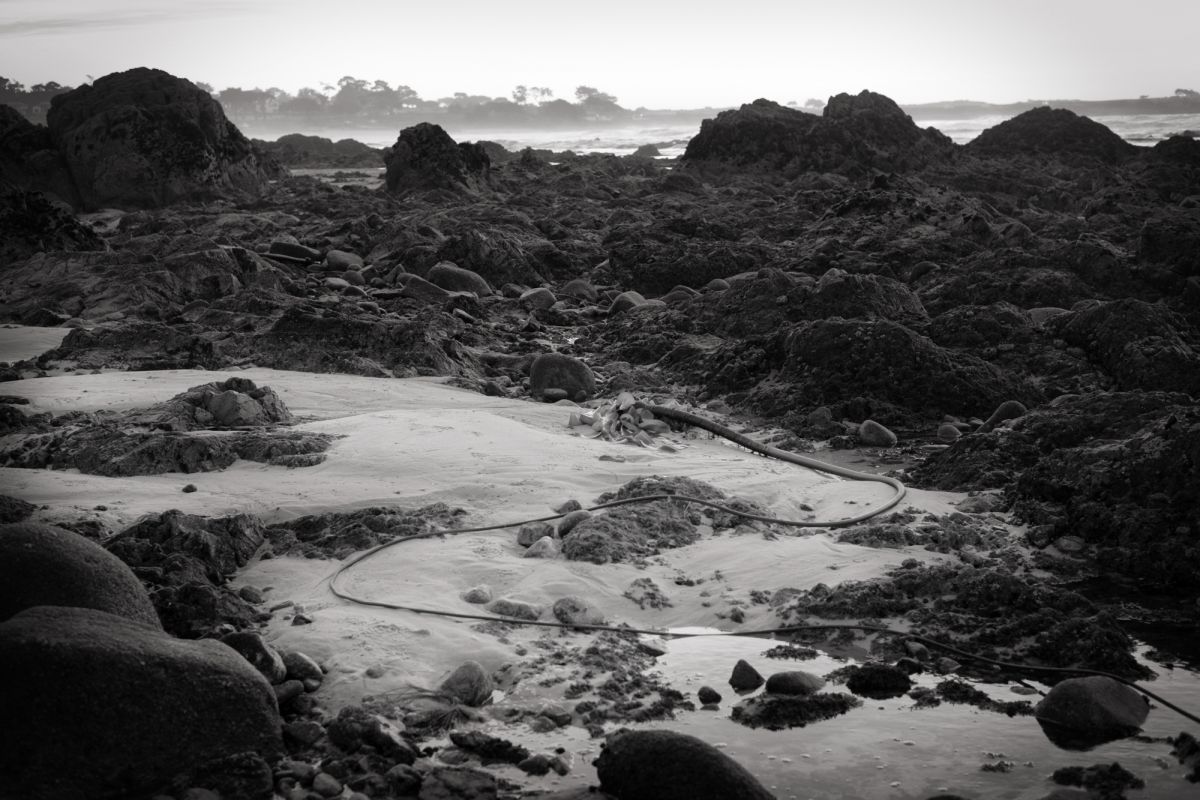 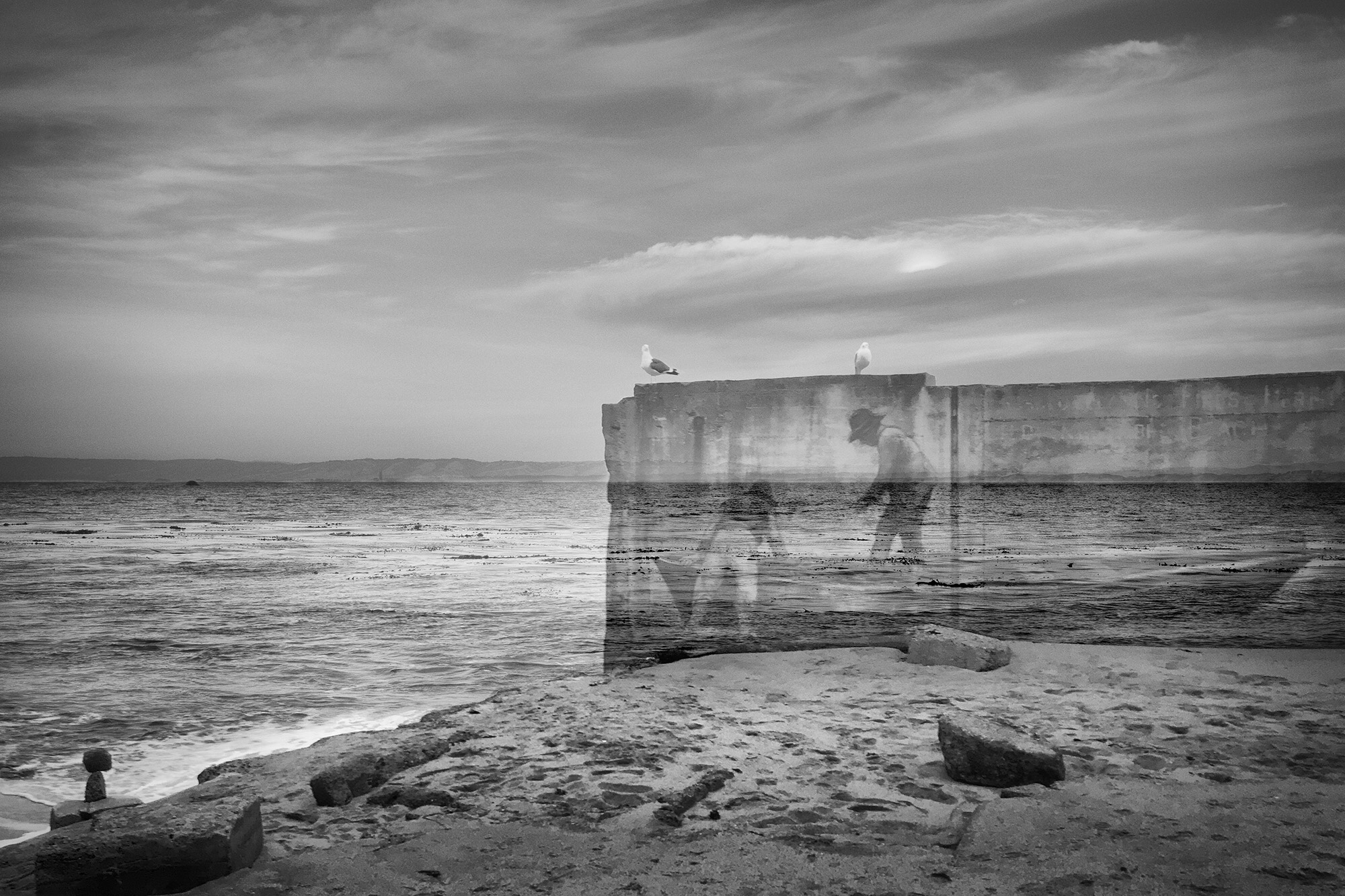 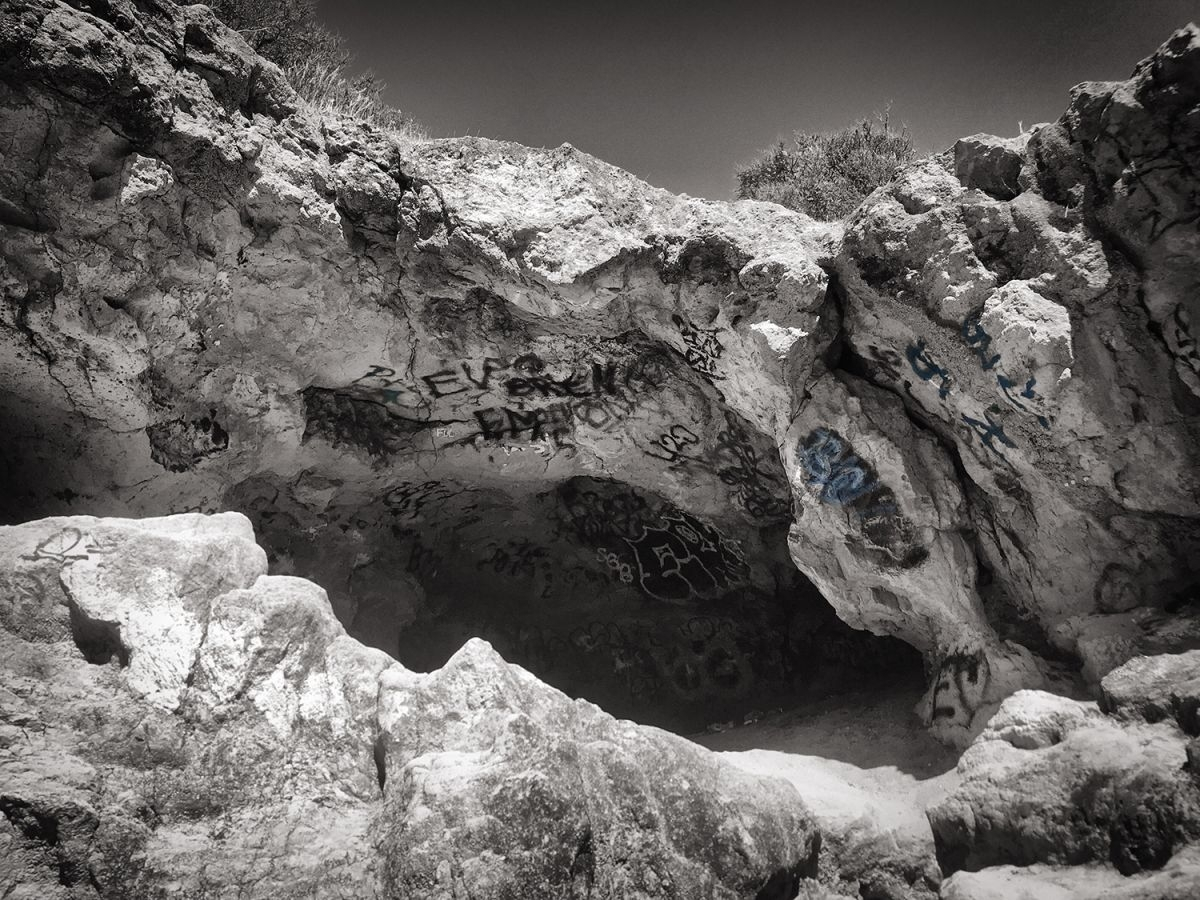 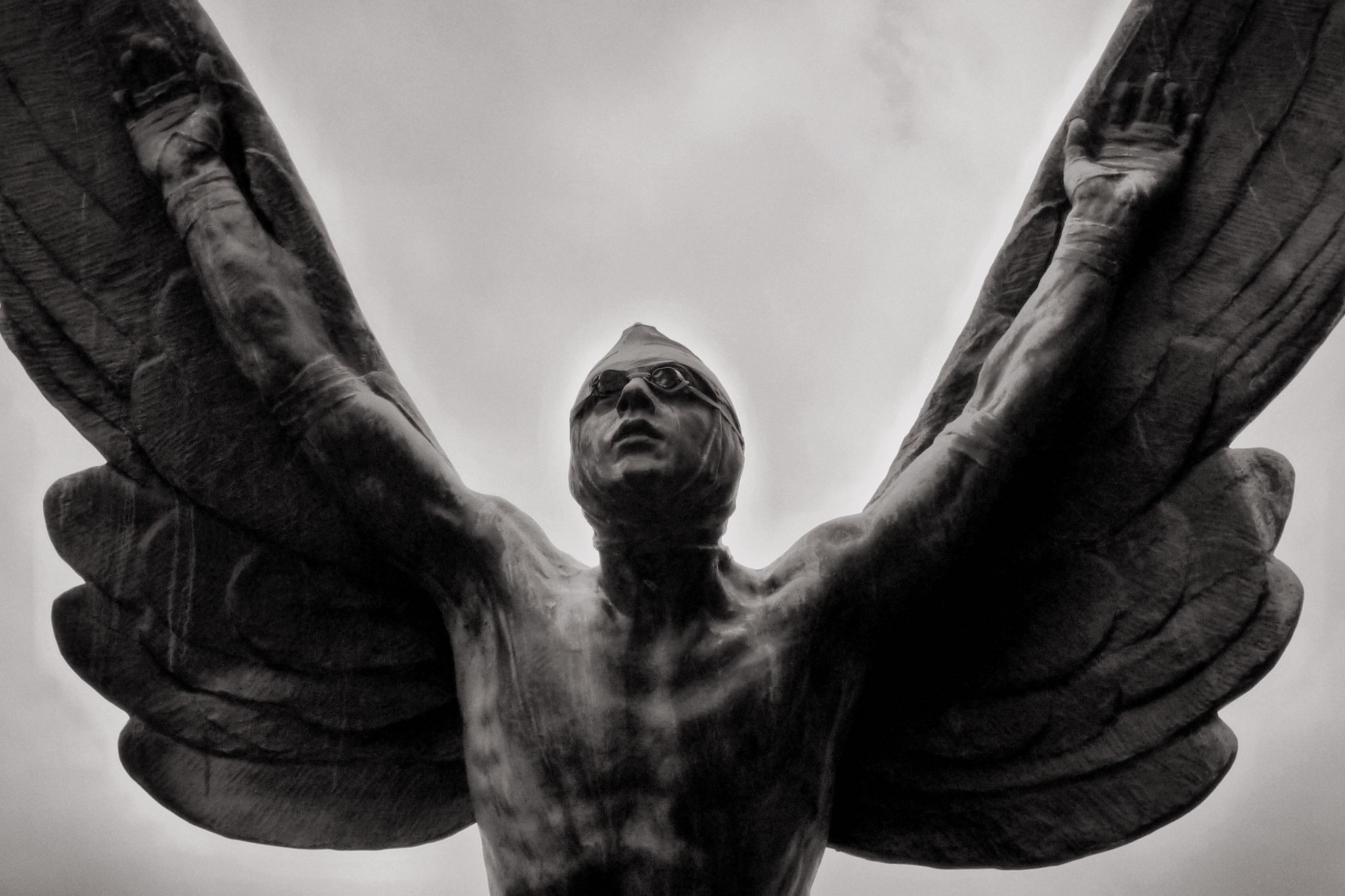 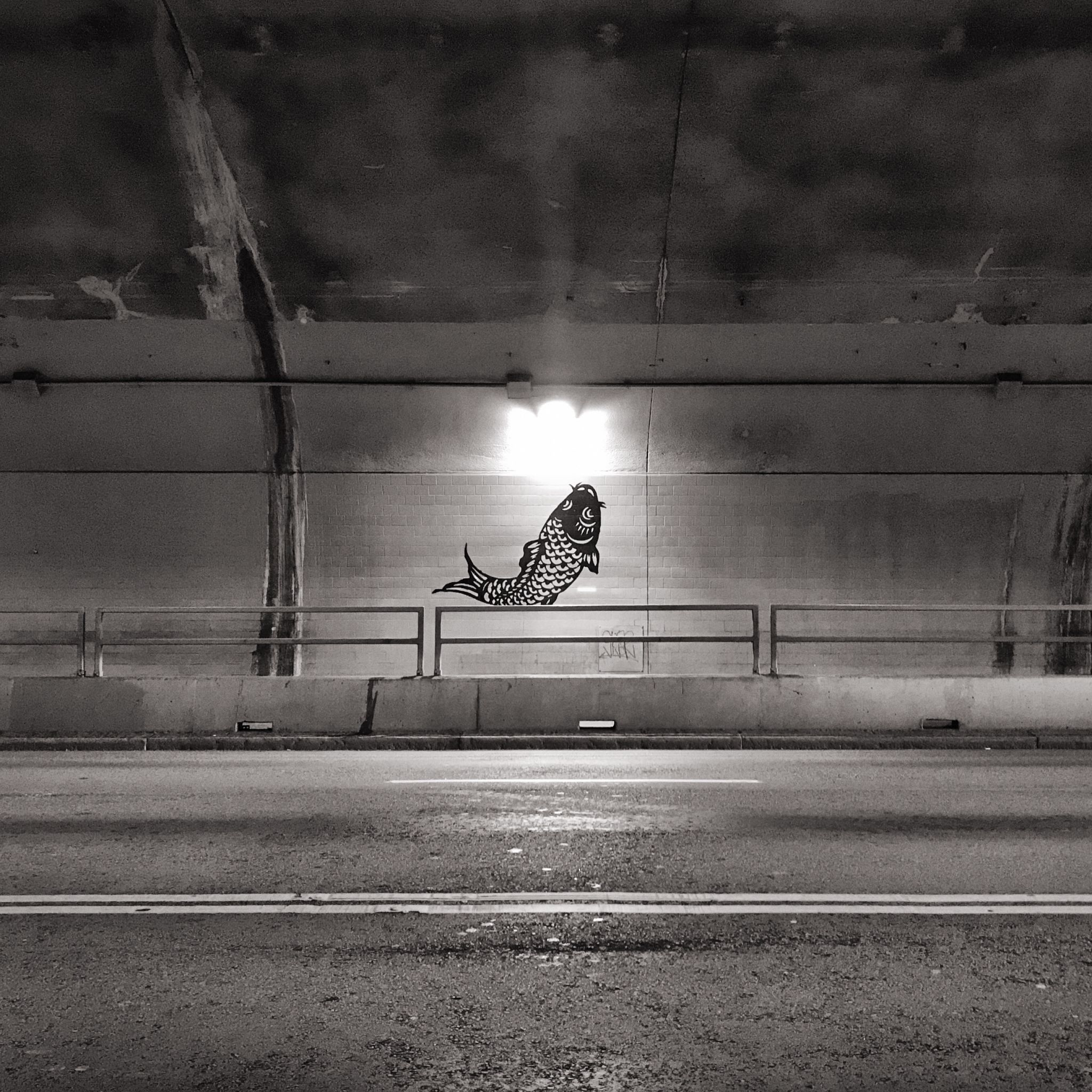 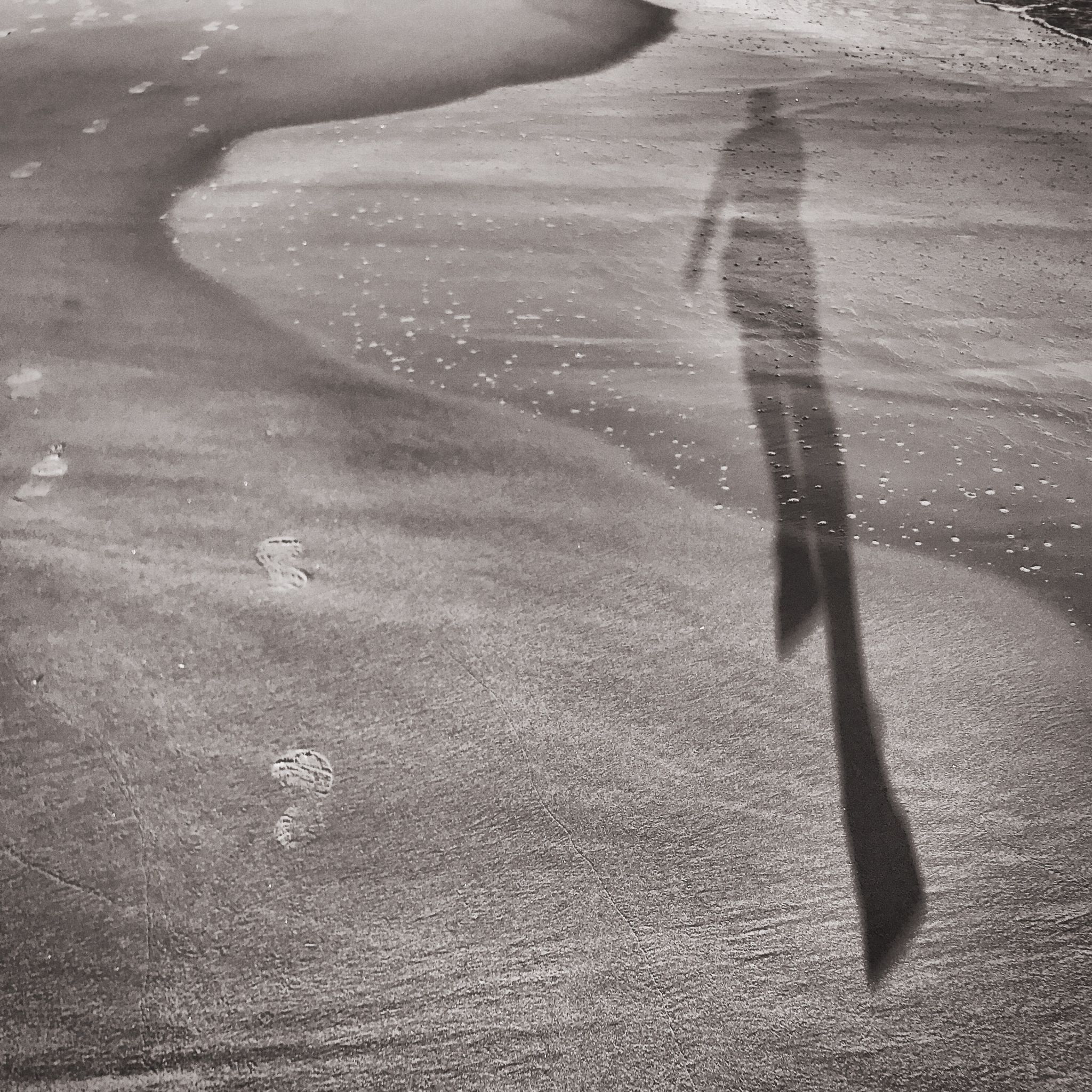 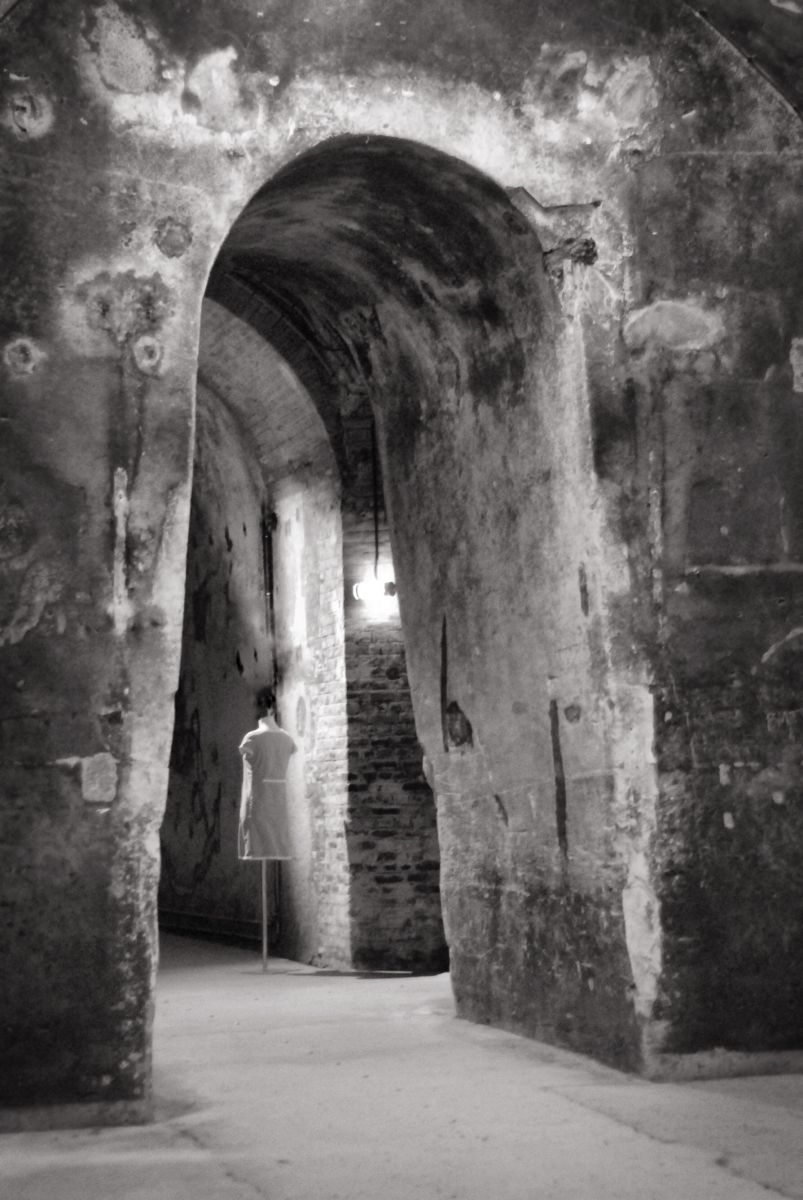 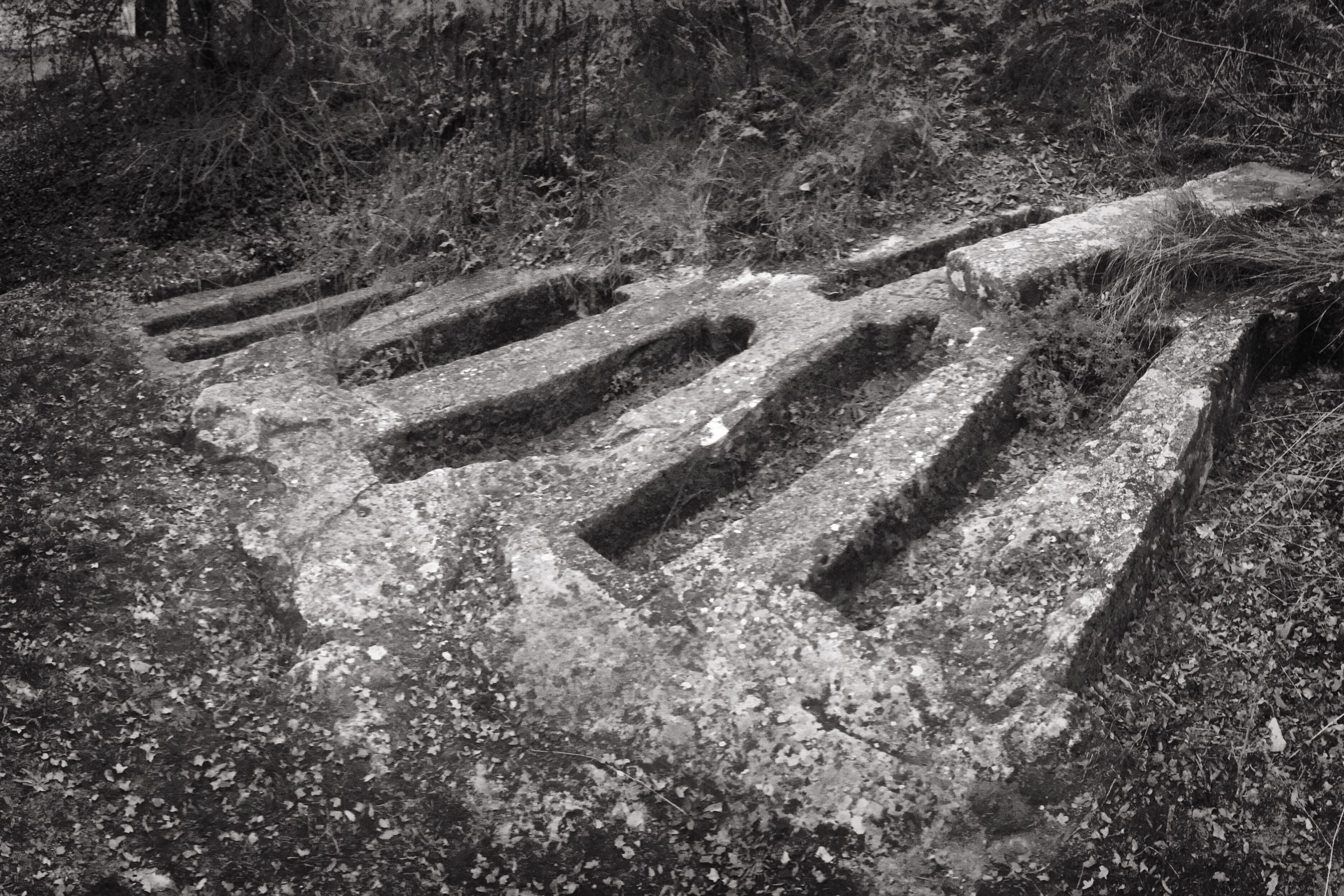 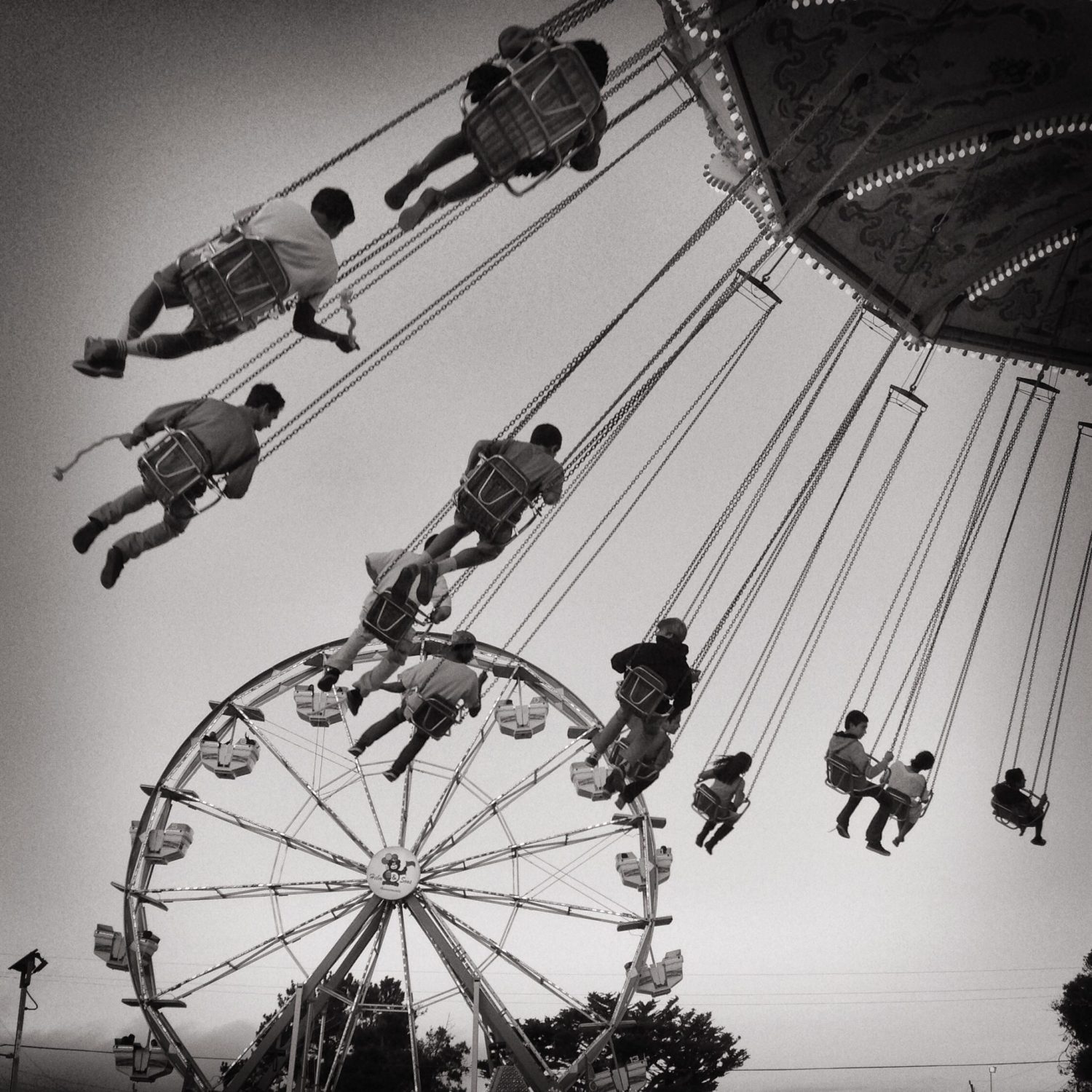 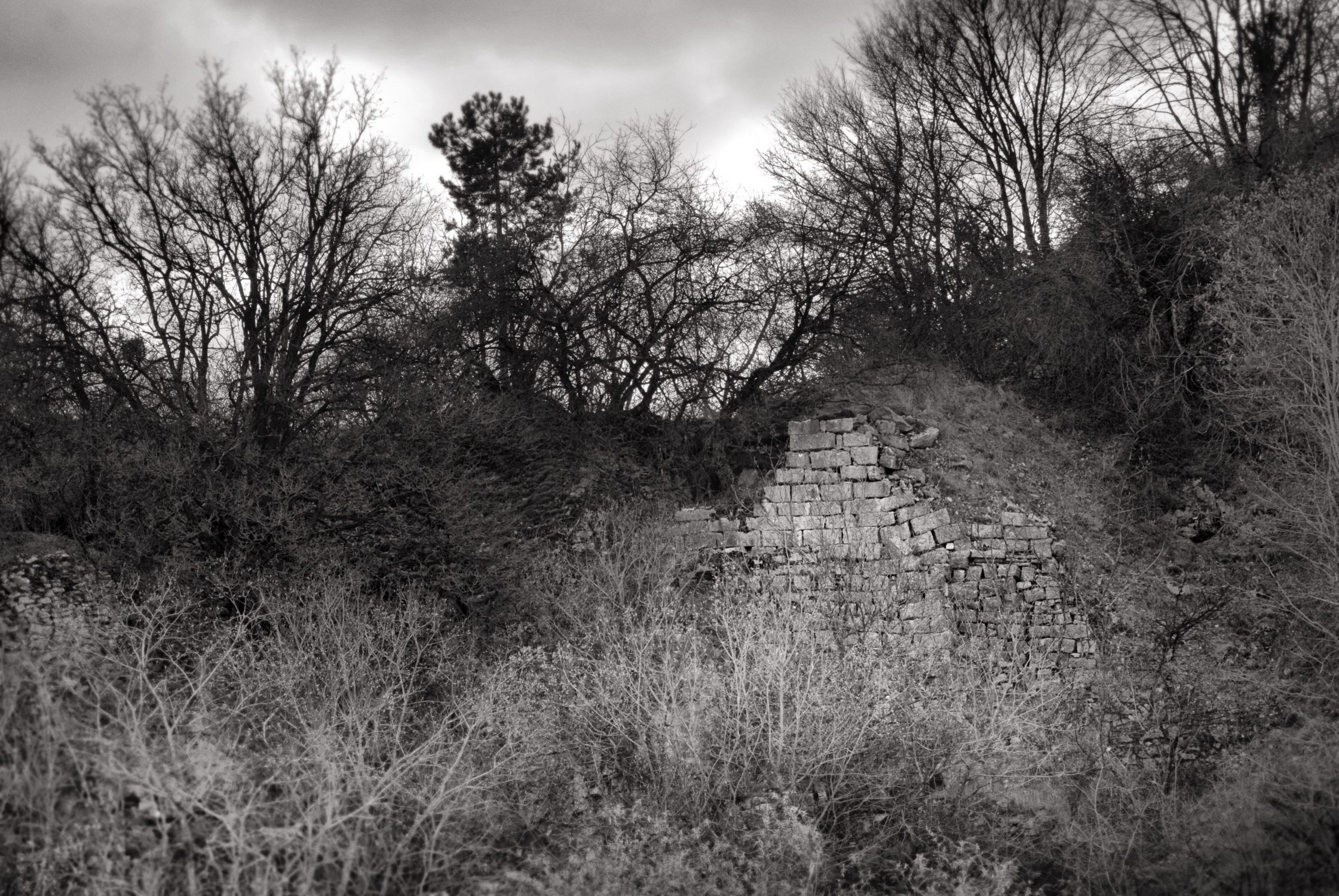